Massaman curry is a southern Thai dish influenced by Malay and Indian cuisine.

The rich taste of massaman comes from the local flavors. Thai red curry paste combines with exotic spices: cardamom, cinnamon, star anise and bay leaves – all of which were brought to central Thailand by Persian merchants in the 17th century. The curry’s fragrant aroma and beguiling flavour was extolled in a poem by King Rama II, dedicated to his wife:

“Massaman, a curry made by my beloved, is fragrant of cumin and strong spices. Any man who has swallowed the curry is bound to long for her.”

Massaman curry is my favorite among all Thai curries. In Thailand, It is the only dish that has potatoes; you aren’t likely to find many other Thai dishes with potatoes. Traditionally rich and creamy massaman curry is served with steamed Thai jasmine rice. But I like to eat this curry with pita bread or naan bread.

The class begins by teaching the following:

For the option of meat, you can choose chicken, beef or pork. If you would like to make a vegan or vegetarian version, you can substitute tofu. The course can accommodate all.

Find the full recipe inside our Cookbook…

All course participants can download a free copy of our 40-page English recipe book.

The all-new digital version of our cookbook, which features more detailed recipes and information, can be downloaded below. 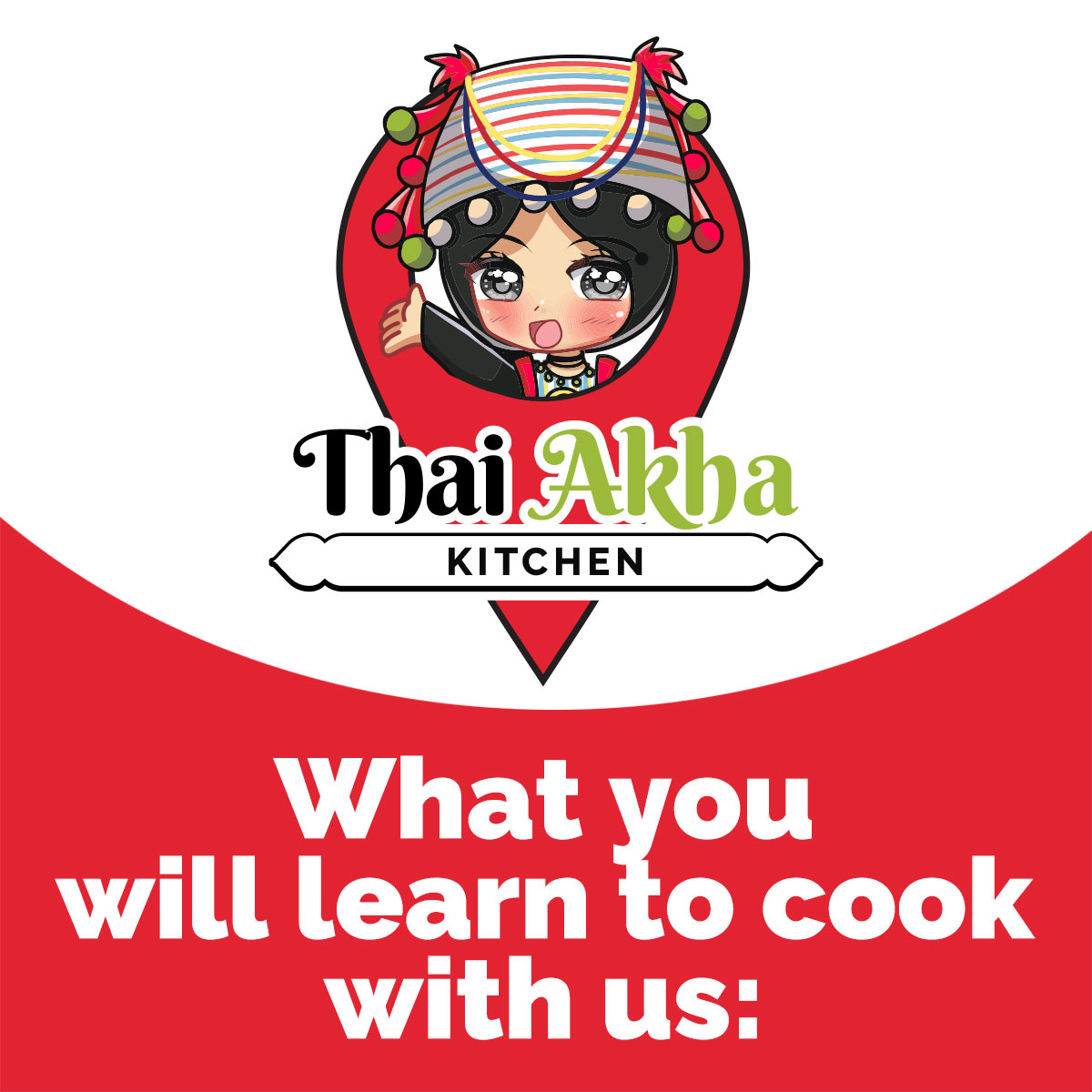 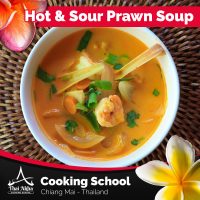 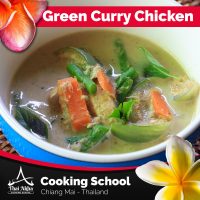